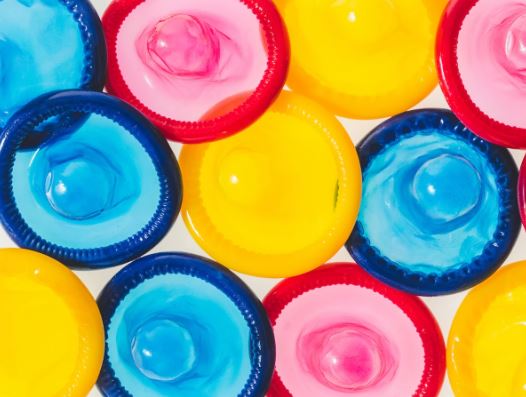 Some myths are more commonly accepted than you might expect.

You might not believe some of the wilder theories about contraception – like it being impossible to get pregnant the first time you have sex, or that eating certain fruits reduces the effectiveness of birth control pills – but some myths are more commonly accepted than you might expect.

The myth: pulling out just before ejaculation prevents pregnancy.

The withdrawal method (or coitus interruptus if Latin’s your jam) is the Russian roulette of contraceptive techniques. This is because although pre-ejaculate (the clear liquid that comes out of the penis before ejaculation) doesn’t contain sperm, it can pick up residual sperm from a previous ejaculation as it passes through the urethra. So while pulling out makes sense in theory, it not only requires a lot of practice and self-control but its efficacy isn’t guaranteed – especially if you’ve masturbated or had sex beforehand. Even though it’s a risky move, a recent national survey on fertility management showed that the withdrawl method is practiced by a little over 10% of the population.

The myth: wearing two condoms at once equals stronger protection.

We can see why this might seem logical, but layering condoms aka ‘double-bagging’ doesn’t make sex safer. The opposite is true, as this method causes friction between the condoms, increasing the risk of tearing. If you’ve ever worn two pairs of socks at the same time, you know how easy it is to accidentally pull the second one on too tightly, which in turn pulls on the sock underneath making it tighter and squashing or cramping your toes. It’s the same with condoms: when worn correctly, the tip of the condom (the well) catches semen when you ejaculate, but not leaving enough room can cause leakage. Doubling up – don’t do it.

The myth: fertility awareness methods are effective at preventing pregnancy.

Also known as “the rhythm method” or “natural family planning”, this one is based on understanding how your body changes at different stages in your menstrual cycle, and predicting when you’re at your most fertile. A woman’s window for fertility is several days prior to ovulation and three days afterwards, so the theory goes that if you avoid unprotected sex during this time you won’t conceive. Sounds solid, right? The problem with this method is that it requires daily observation of changes in vaginal discharge and basal (resting) body temperature over a period of at least several months to build an accurate picture of your menstrual cycle and pinpoint ovulation. If the method isn’t followed consistently and correctly it has a high failure rate. While a range of fertility awareness apps are now available to assist women collate data, a recent study has shown that using an app alone may not be effective at preventing pregnancy.

The myth: you can’t get pregnant if you have sex during your period.

It’s unlikely to happen, but it’s not impossible. If you have a short menstrual cycle, three weeks for example, and a longer period (say a week), the end of your period is closer to ovulation than the average. Sperm can live inside the body for 3–5 days, so if you have unprotected sex towards the end of your period your chances of getting pregnant increase (even if they’re still slim).

The myth: there are ‘safe’ sex positions.

No. Just no. It doesn’t matter what position you do it in, if the sex you’re having is P in V and unprotected, you can make a baby. 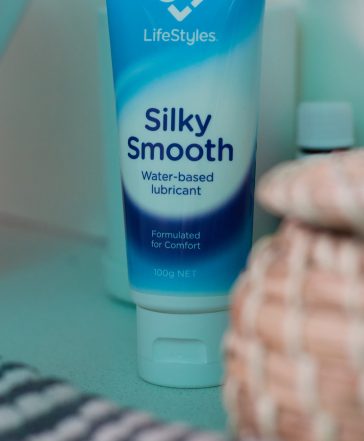 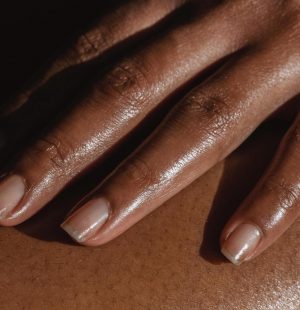 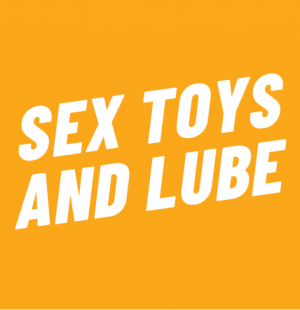 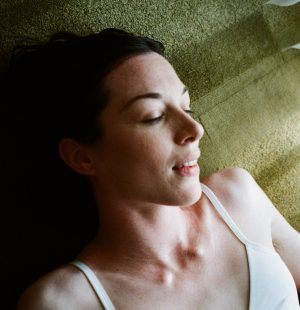 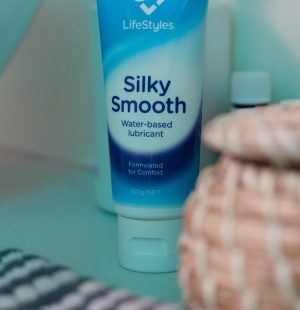