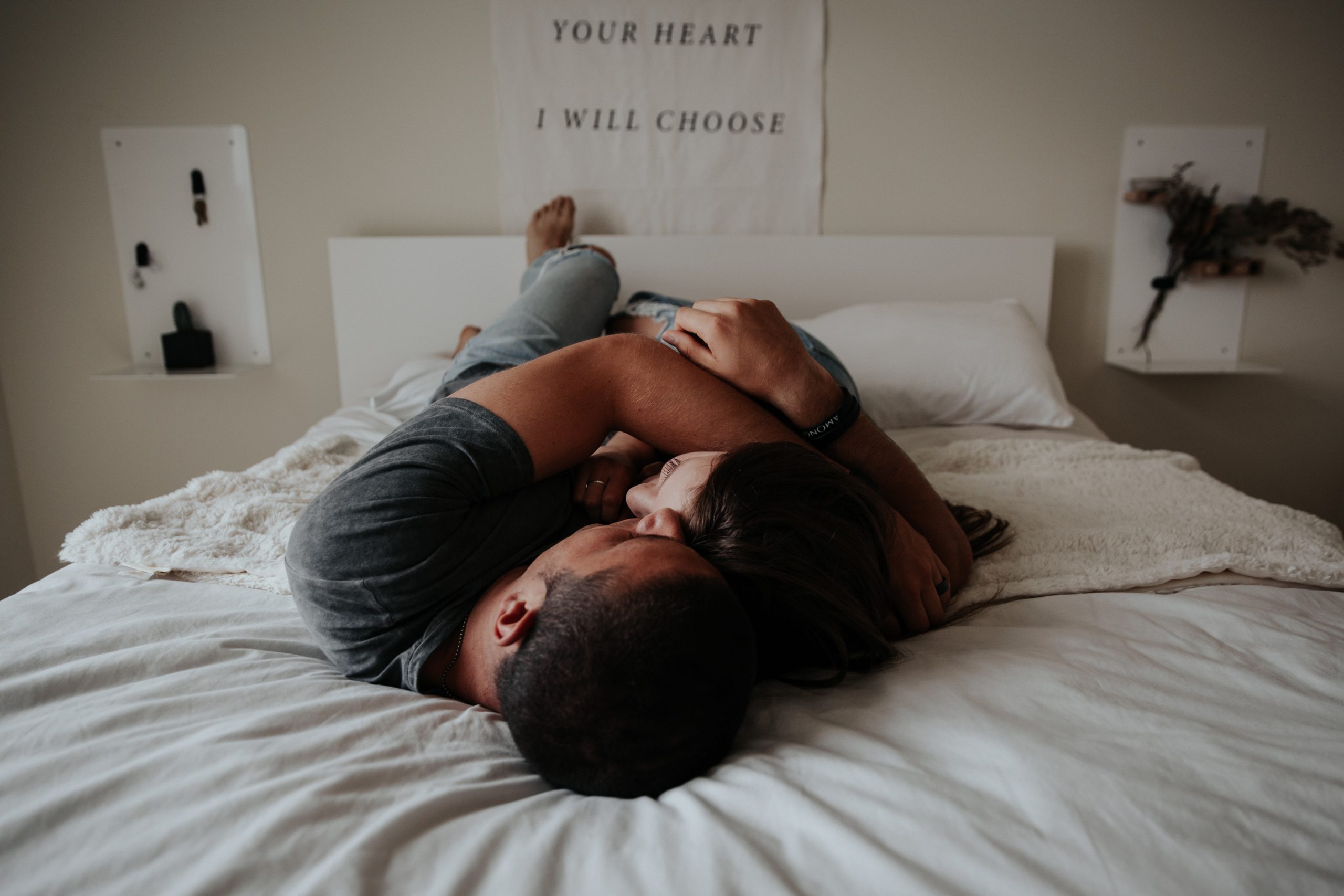 However, there are many assumptions that even the most seasoned dating veterans will make, and they can lead to big mistakes that have the potential to make or break your relationships.

If you’ve had your fair share of long-term relationships, you probably think you know everything there is to know about having a boyfriend or girlfriend. However, there are many assumptions that even the most seasoned dating veterans will make, and they can lead to big mistakes that have the potential to make or break your relationships. Here are a few myths you might encounter and the truths behind them:

There’s nothing enjoyable about getting into an argument with your significant other, but having the occasional disagreement doesn’t spell doom for you and your partner. In fact, it’s healthy for the two of you to argue about some things – it shows that you’re each maintaining your independence and able to communicate effectively. However, if your arguments are happening every day or are so heated that they lead to screaming matches, you might be in trouble. A healthy couple will have a calm and honest discussion about their disagreement until they reach a compromise that satisfies both partners.

MYTH: Couples in Serious Relationships Don’t Need to Use Condoms

If you believe in this myth, you’re setting yourself up for some misery. Condoms don’t only protect against the most common STDs, they also prevent unwanted pregnancies. No contraceptive pill is 100 percent reliable, and adding an extra layer of protection is a smart move. Not to mention, even if you trust your partner completely, you can never be completely certain that at some point, he or she won’t stray. One of the worst ways to find out your loved one is cheating on you is by getting an STD, so make sure you wrap it up.

MYTH: Temptation Is Just as Bad as Cheating

You can’t control your heart’s desires, but you can control your own actions. If you are in a relationship that lasts more than a few months, you will undoubtedly meet someone at some point in time who piques your romantic or sexual interests. It’s up to you to try and quell these feelings or avoid this person if you feel your emotions start to overpower you. Just because you have thoughts about others doesn’t mean you’re a cheater – as long as you don’t do anything about it.

You’ll hear people say that guys always have a greater need for sex than their female counterparts, but this generalization is often untrue. Sometimes, women are more eager for sex than men, and other times partners have matching libidos. More often than not, the frequency with which you and your partner get down and dirty will fluctuate, and you shouldn’t beat yourselves up if you find that you’re having sex less often at certain times. As long as you are both communicating about why your sex life is ebbing, you shouldn’t have too much to worry about. 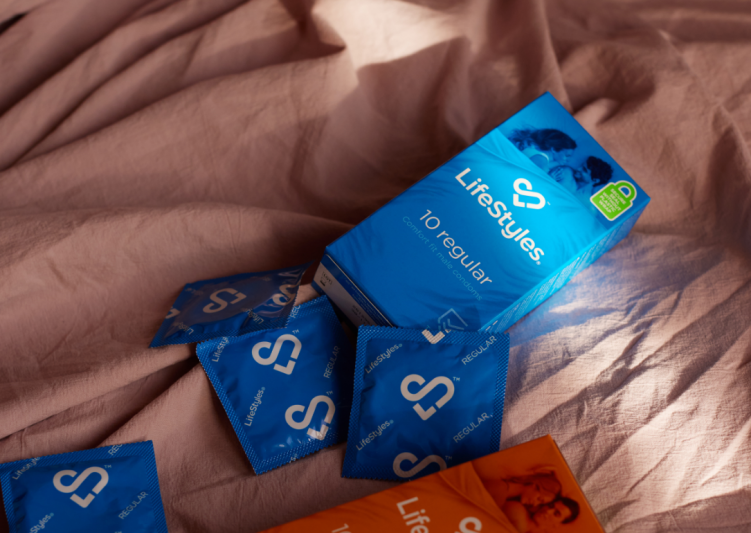 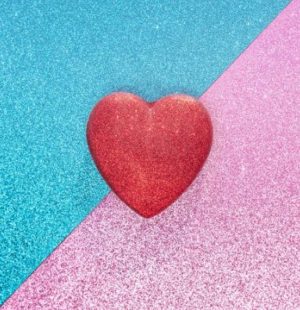 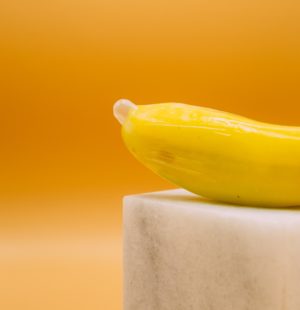