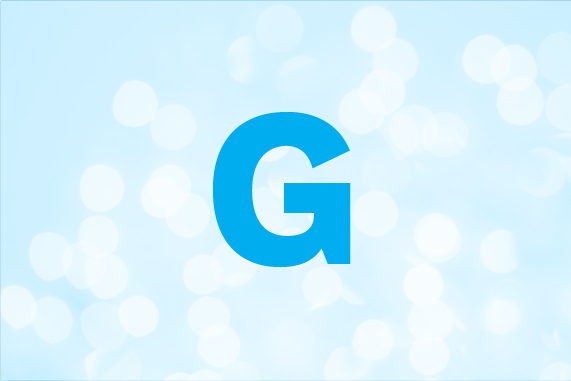 It’s a question everyone wants the answer to – where is the g-spot?

In females the g-spot is the sensitive tissue on the front wall of the vagina – if stimulated it can give some women more intense orgasms – it might even make them squirt. For males, your g-spot is actually in your anus – known as the prostate gland.

If you are questioning your sexuality and have some questions, there is nothing to be afraid of – you can ask an expert here.

Gender identity is the identity that someone chooses for themselves and is not based on their biological sex or sexual orientation.

Gender expression is how a person chooses to express their gender identity. Some people choose to express this by how they present themselves or how they interact with people.

Gynaecomastia is the technical term for when a male’s chest has the appearance of female breasts.

You might have heard the term gooch, but did you know that its proper name is Perineum. The gooch is the sensitive area between the penis and the anus, or the vagina and the anus.

If someone says they are gender queer, it means they don’t feel they fit into, or have to fit into the gender categories of male or female.

Genital warts are caused by a thing that doctors call the Human Papillomavirus (HPV), and are a form of sexually transmitted infection (STI). We’ve put together lots of information for you about STIs – click here for a detailed description on genital warts.

You’ve probably learnt about genitals in biology class, but in case you weren’t paying attention, the word genitals is a person’s reproductive organs – including the penis and testicles for males and the vagina, vulva and clitoris for females.

Gonorrhea is a sexually transmitted infection (STI). We’ve put together lots of information for you guys and gals about STIs – click here for a detailed description on gonorrhea.