Scissoring – or “tribbing” – is a sex act where two females rub their genitals together.

While it’s not penetrative sex in the traditional sense, it’s important to be careful and use protection, such as dental dams, as it does come with the risk of spreading STIs.

The scrotum is the sack of skin in which the testicles sit.

The scrotum changes shape and texture depending on temperature and state of arousal. When it’s hot and the guy isn’t turned on it’ll be loose and hang low, but when it’s cold or a guy is aroused it contracts quite a bit and gets all wrinkly. It also helps keep the testicles at the right temperature for them to make sperm.

Semen is a milky white fluid that contains sperm which males ejaculate from their penis. When these sperm cells are combined with an egg they can create a baby.

Someone’s sexual orientation is talking about what gender or gender identity they find sexually attractive.

If you are questioning your sexuality and have some questions, there is nothing to be afraid of – you can ask an expert a question here.

A person’s sexuality is their sexual identity, not just their sexual orientation, but everything sexual about them. This includes how they feel about sex, how they express themselves when it comes to sex, what types of sex they enjoy and what gives them sexual pleasure.

Sexual pleasure refers to the positive feelings a person gets from their sex life, the actions of others and the world around them. For more information on enjoying sex and sex positivity click here.

Sexting is using a mobile phone or the internet to send and receive sexual text messages or pictures. It is important to be careful in relation to sexting as the images could be shared with someone who you did not intend to see them.

Smegma is an oily substance that comes from the skin, particularly underneath the foreskin of the penis. It helps lubricate the foreskin for when it moves. For Males it’s really important to wash this area regularly as the oil can build up and become smelly.

Sperm are tiny cells in semen that contain DNA Each sperm cell carries half the genetic code required to create a whole person. When combined with a female egg, which contains the other half of a complete set of genetic material, a baby can be created.

Sperm cells are microscopic and look a little like tadpoles. They are designed to swim to the egg after a male has ejaculated inside a female.

An STI is an infection that is passed from one person to another through the sexual fluids or sexual contact (semen in males and vaginal fluids in females).

When talking about sex, “stimulation” is when someone’s senses are heightened by a certain action.

Stimulation can include things like touching or rubbing a body part to increase pleasure and possibly arouse a person. There’s no magic formula for stimulation, it’s both an emotional and physical reaction.

Although this STI can be easily treated, another reason to practice safe sex is syphilis.  This STI has a varied incubation period (10 days through to 3 months) and is highly contagious.

Again, some people may not even know they have syphilis – not everyone will have symptoms.  Although condoms and dams will reduce the risk, syphilis is passed on by close skin-to-skin contact and when the sore or rash is visible you will be at higher risk.

There are countries around the world that have a higher rate of syphilis in the community, and if you are having male to male sex you will also be at a higher risk.

It’s a good idea to have a regular sexual health check if you are sexually active.  If you’re unsure, make sure you speak to your doctor or book an appointment at your local family planning clinic. 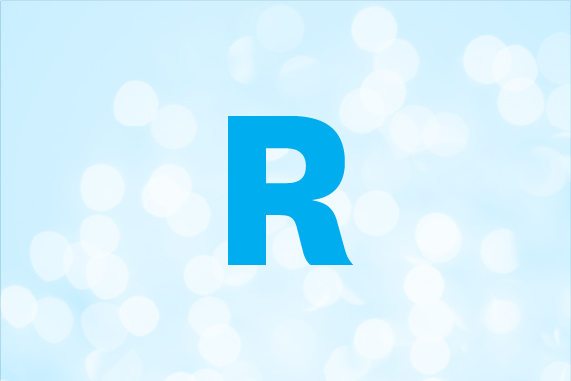